Putting Quantum to Use: Is the Laser Losing its Funding Landscape?

No, he already has! And many laser developers ask themselves why should I only use a single quantum when I can have a lot? #manyquantumlovers

The answer: the federal government wants it that way!

The quantum hype, which is certainly important, unfortunately means that well-established photonics disciplines such as laser development are now neglected in terms of funding. All photonics research programs have been radically converted to quantum technologies , the laser comes out practically empty-handed. At just over 60 years old, he is far from old hat.

Actually, the following important warning now applies: Use at least one laser, otherwise you will actively lose money! #lasersruletheworld Conversely, this is the proof: The laser works and has arrived in everyday life as well as in production, we no longer need research! I would reply: Careful, that's a fallacy!

The ultrashort pulse laser is the best example. You could say that the ultrashort pulse laser was invented with the Titan:Sapphire laser back in 1982, that was 40 years ago. But only recently, in 2018, the Nobel Prize in Physics was awarded to Gérard Mourou and Donna Strickland for their exciting research work of the development of a method with which high-energy, ultrashort optical pulses can be generated, which led to revolutionized laser physics of ultra-short pulses and which made numerous modern applications a reality. Nevertheless, the ultrashort pulse laser is simply too expensive for many applications. Research and development continues here necessary to get this somewhat newer class of lasers into widespread use. This applies to lasers, optics, beam guidance, plant technology, processes, automation and also the issue of safety (X-ray safety of ultra-short pulse lasers: http://www.ukpl-technologie.de/roentgensendung.html).

A good example of current cutting-edge research is a project funded by the EU, which EurA AG accompanies: #FEMTOCHIP – Femtosecond Laser on a Chip (www.femtochip.eu). The aim here is to develop an integrated laser that can change the future in terms of the size and price of ultrafast lasers. #ukplforfuture

A look at Asia also shows that this is important. The number of patent applications in China has been through the roof for years compared to the USA or Europe. A special look at the most modern laser class, the ultrashort pulse laser, gave me a #ultrashortpulsesecondfright. From 2012 to 2021, there were about twice as many patent applications in China in the field of "ultrashort pulse laser processing" than in the USA, Europe, Japan and South Korea combined (the four next top applicants after China). I think that should make us sit up and take notice for the future.

So what now? How can high-risk research continue to be made possible by funding? The EurA experts have exactly four tips ready:

Everything else from me personally when we plan your R&D project implementation. I look forward to your call!

Many thanks to Dr. Felix Grasbon from 'Grättinger Möhring von Poschinger Patentanwälte Partnerschaft' ( www.RealPatent.de ) for providing patent application figures in the field of ultrashort pulse lasers. 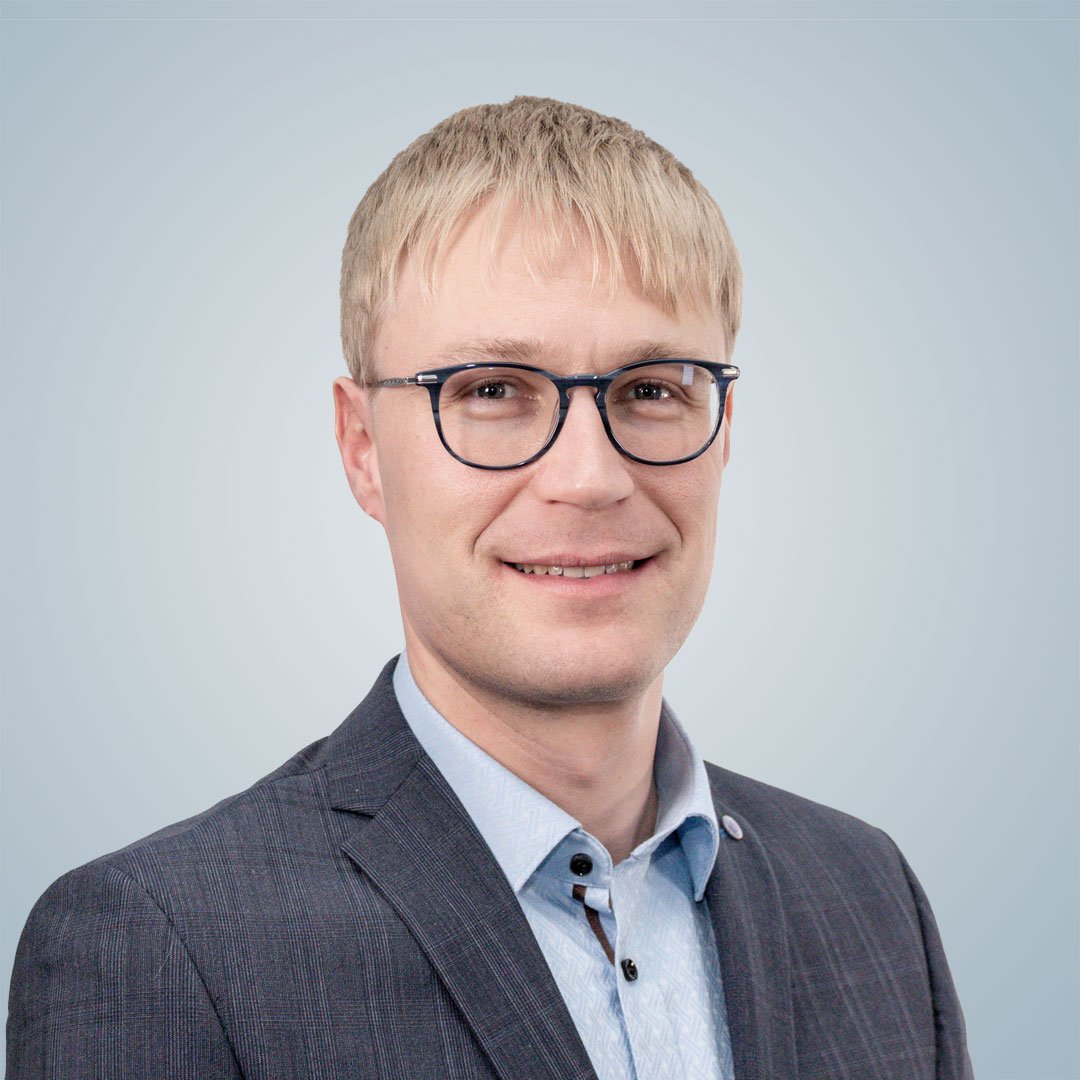 Thanks for reading! If you would like to learn more about this topic, I look forward talking to you. Whether you run a company, want to drive your development department forward, or work in a research institution or public facility - with us you make technical innovations possible. We have made it our business to support tomorrow's market leaders in generating ideas for innovations, developing new products and services and launching them on the international market. You and your project are always at the center of our attention.
Let's talk Email

Is Digitalisation the Future of Livestock Farming?

Due to growing livestock numbers in the farming industry, the increasing shortage of skilled workers, high-quality requirements and demands for more ... From Idea Through Networks to Market Success

Form strategic alliances and grow by developing new applications by using EurA’s expert platform. We connect companies and research institutions in a ... 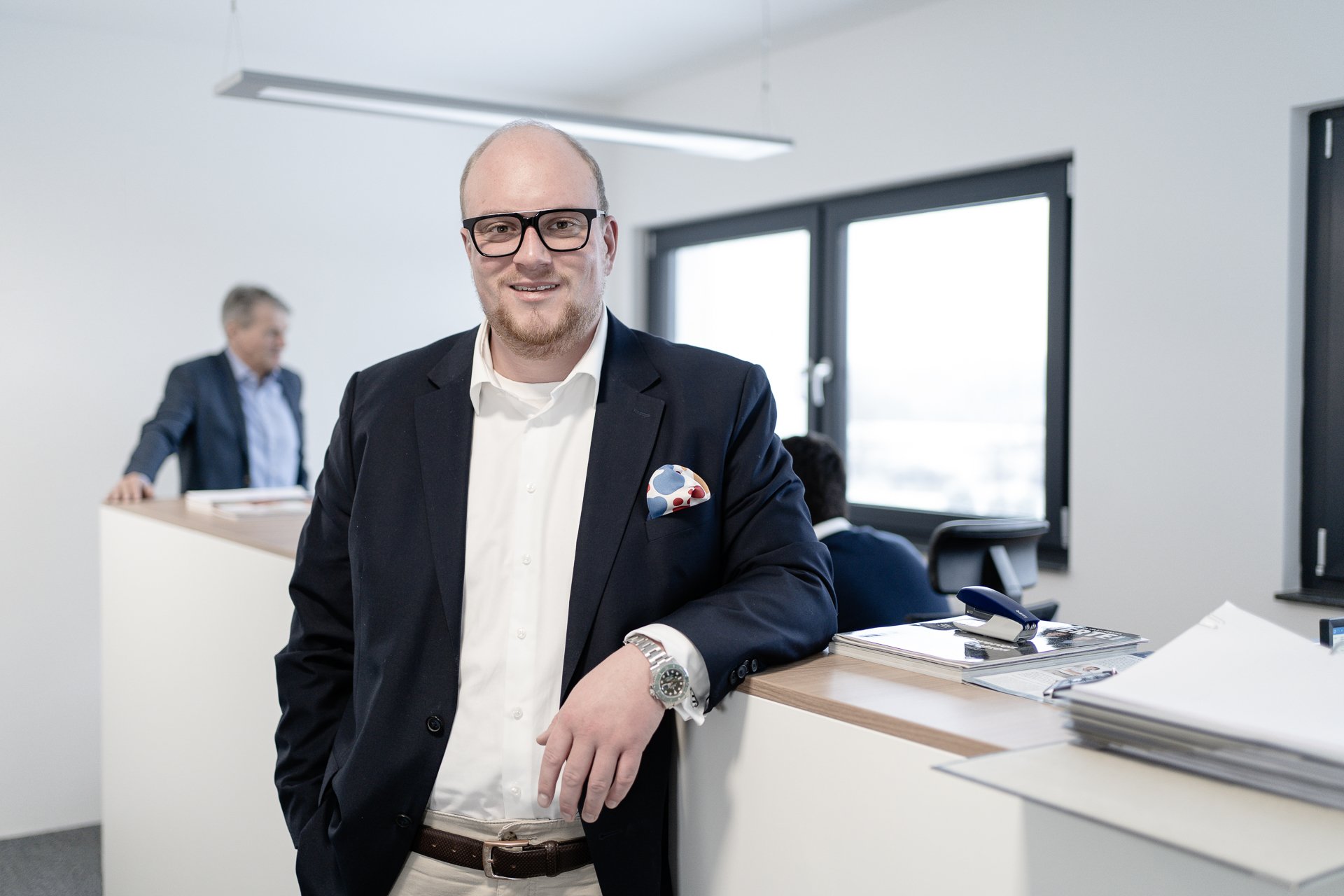 KMU-innovative is the most important SME funding program of the Federal Ministry of Education and Research. Twice a year, companies or research ... 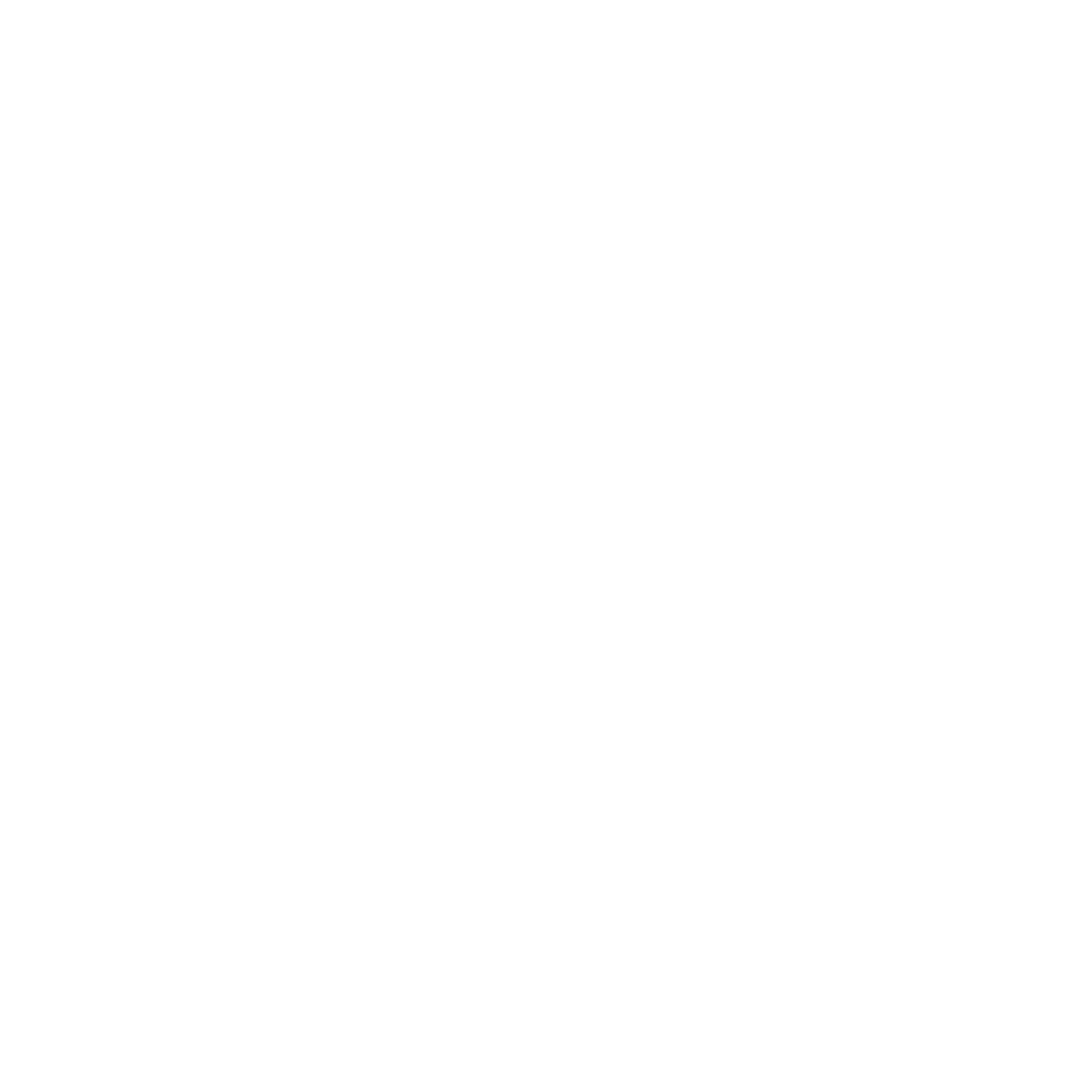 As a municipality, company, religious or charitable foundation/association in your region, would you like to create a network with important actors ...

Receive our latest articles on the topics of innovation and technology.